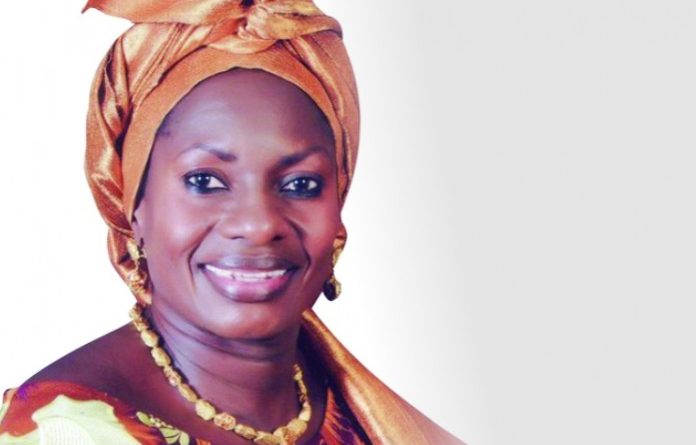 A coalition of Women Group under the aegis, Women Political Participation Technical Working Group (WPP-TWG) has called for the review of the 1999 Constitution to accommodate more women in the governance of the country.

The position of the women was presented during the House of Representative Committee on Constitution Amendment organised by the National Assembly.

Ekaso said that the WPP-TWG comprised of 26 women group across the country with a common mission to ensure equitable women representation in government.

She said that women political representation in the 2019 elections was negligible compared with the women population in the country, stressing that there was need to amend some sections of the Constitution to accommodate at least 35 per cent representation.

“Female political representation in the 2019 elections was negligible relative to approximately half of the population they constitute. Of the 2, 970 female candidates (11.36 per cent), only 70 got elected, meagre 4. 71 per cent of elected officials.

“This figure represents a decline from the 2015 – 2019 period, where women formed 5.65 per cent elected officials.

“From the foregoing, the WPP-TWG do submit as ; Ensure gender neutral and sensitive language in our constitution. Masculine languages are gender biased and undermine women and girls’ political participation, which further hinders inclusive governance in Nigeria.

“This will begin with amendment of section 14 Sub (3) that prohibits predominance of persons from few states, ethnic or sectional groups in the composition of the government and its agencies to also introduce a prohibition of prominence of any sex in the composition of agencies,” she said.

The women group also called for the inclusion of gender as a benchmark for federal character and creation of additional special seats for women in the federal and state legislative Houses.

According to the group, these measures would enhance inclusive governance that the WPP-TWG were earnestly yearning for. 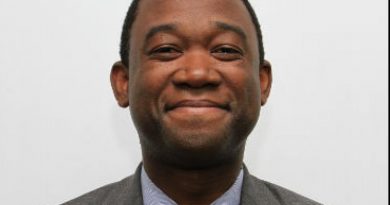 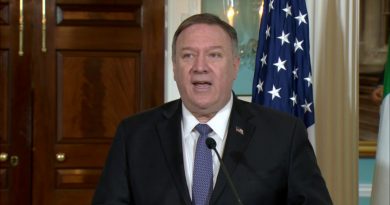