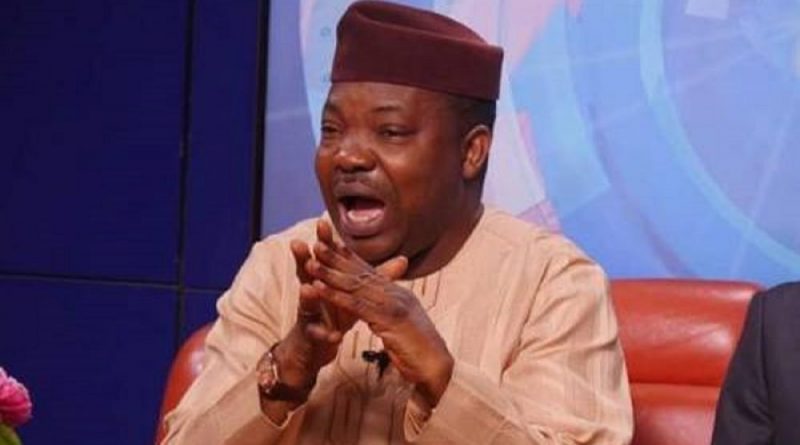 Yinka Odumakin, the National Publicity Secretary of the pan-Yoruba group, Afenifere, is dead.

The deputy spokesman of the group, Gboyega Adejumo said the human rights activist died on Saturday at the intensive care unit of the Lagos State University Teaching Hospital, where he has been on admission for a week.

And corroborating his demise, Joe Okei-Odumakin,, wife and fellow activist said he just survived from COVID-19 and had tested negative to the virus, before developing respiratory complications which eventually led to his death this morning.

Odumakin was a renowned human rights activist who played a key role in the National Democratic Coalition (NADECO) that fought the regime of General Sani Abacha after the annulment of June 12, 1993 election.

He was also one of the spokespersons of the Southern and Middle Belt Leaders’ Forum (SMBLF), the body representing ethnic nationalities in the South-West, South-South, South-East, and the Middle Belt.

He is one of the strongest critics of the present Buhari-led administration and has recently condemned the activities of some killers in Yorubaland.

He said those who are afraid of the Western Nigeria Security Network (WNSN) codenamed Operation Amotekun are criminals arguing that the initiative is for the protection of the ordinary people within the Southwest.

In a series of tweets using @NGRPresident official handle, the Presidency said President Buhari condoled with the family, friends, and acquaintances of Yinka Odumakin, describing him as a man of conviction.

“Odumakin was also spokesman to the then Gen. Buhari in 2011 when he ran for President on the platform of Congress for Progressive Change (CPC), now defunct.

“The President recalls Odumakin as dutiful, and a person of conviction, expressing sorrow at his demise, when he had a lot more to contribute to society and the nation at large.

“President Buhari prays God to grant repose to the soul of the departed activist, and comfort all those who mourn him,” the statement read in part.

Vice President Yemi Osinbajo in his reaction signed by his spokesperson Laolu Akande said he is shocked at the sad news of the death of Odumakin.

He commiserated with his wife, family, and associates and prayed that the Lord will comfort the family, and bless his memory always. 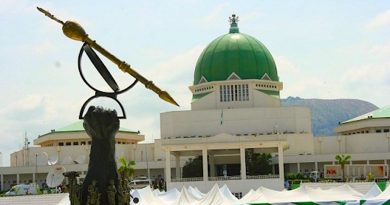 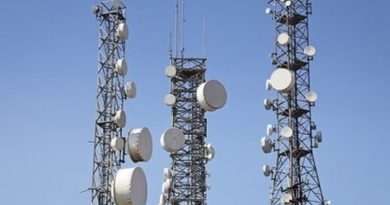 Telcos to discontinue banks’ use of USSD over N42 billion debt 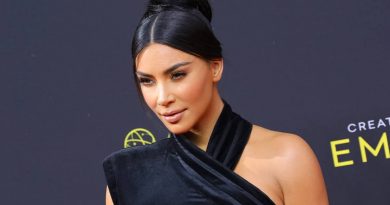