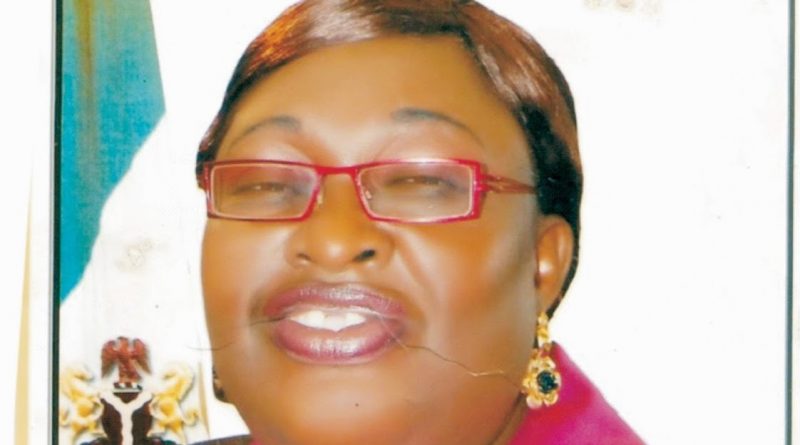 To ensure wives of Police officers whose husbands were killed in active service shake off the burden imposed on them since the demise of their bread winners, Princess Felicia Bassey, the Deputy Speaker of the Akwa Ibom State House of Assembly has provided succour to the bereaved wives of the affected officers.

The lawmaker, an ex-Police official, who addressed the women under the aegis of Late Wives of Police Officers (LAPOWA) at the Command headquarters at Ikot Akpanabia over the weekend, said she was deeply touched by their plights warranting her intervention.

Speaking shortly before the donation, Bassey who represents Okobo State constituency and a former police officer said she was motivated by the need to give back to the society particularly the institution that gave her the discipline and training.

‘I came here to show love to the wives of the slain police officers and other members of POWA in the spirit of the Christmas season and to put smiles on their faces. Those who died in active service, I give my condolences to the family and pray that God would make your children not to give you headache,’’ she said.

Urging them to form cooperative groups to enable them attract support from government, she expressed her determination to “do more to better the lives of slain policemen wives while imploring POWA members to be good wives and never to be hostile.

“With love in our hearts and with all sincerity, I wish I can do more than this. For those whose husbands are still alive, don’t regret, don’t be hostile to them, give them comfort and love,’’ she said.

Responding, Theresa Eyetom, president of late police officers’ wife’s association thanked the deputy speaker for the visit and the donations saying it was the first of its kind in the command.

She appealed to her to solicited employment for their children who she said had completed universities and polytechnics but were yet to be employed.

In addition, she thanked the wife of the state police commissioner, Joyce Andrew Amiengheme for the support given to her association. 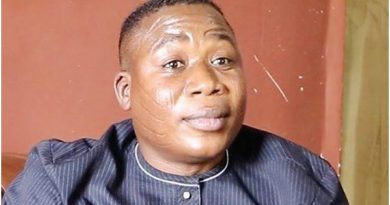