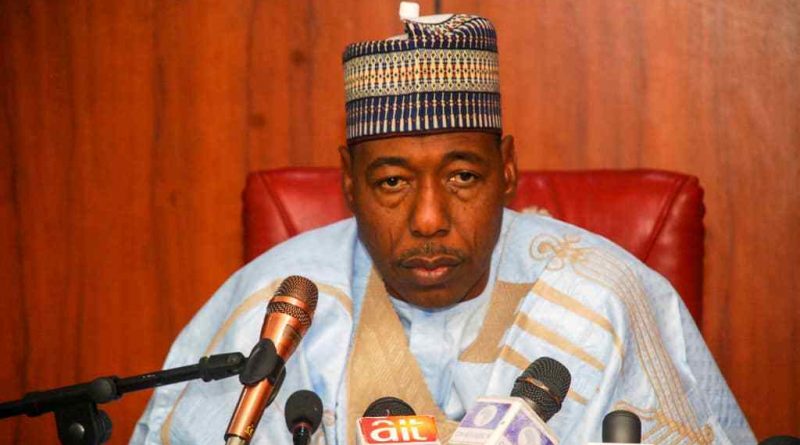 Professor Babagana Zulum on Monday expressed disappointment over the Nigerian military’s failure to protect travellers plying the 20 kilometers distance of Auno to Jakana despite support from the federal and state government.

Zulum who visited Jakana, one of the major towns along the Maiduguri-Damaturu highway, also expressed anger over what has become routine attacks on travellers and villagers by Boko Haram, part of which was Friday’s abduction of over 30 travellers.

A statement by the governor’s spokesman, Isa Gusau quoted Zulum as saying he was disappointed that the majority of attacks within the last two years, took place between Auno and Jakana, a distance of about 20 kilometers.

“I have had occasions to defend the Nigerian military in order to boost the morale of commanders and their troops at the front lines because I know the true picture of things, however, I am really disappointed that despite all support from both the federal government and from us in Borno state, our military is failing to secure an area of 20 kilometers, which is the distance between Auno and Jakana. And incidentally, majority of Boko Haram’s attacks along this Maiduguri-Damaturu-Kano road keep happening between Auno and Jakana. So, if the military cannot secure 20 kilometers, how can they keep us with the hope they will defeat the Boko Haram?” Zulum said.

The governor also berated the army and his own state government established rapid response squad which combines well-equipped policemen, vigilantes, and local hunters, for lack of visibility along the Maiduguri-Damaturu road, which he thought, makes it feasible for Boko Haram to keep running their show in the same axis and on multiple occasions.

“With all you (journalists) we drove from Maiduguri to here, Jakana. We did not see soldiers on the road, we did not see even our own rapid response squad on this road and they were trained, employed, kitted, and paid to protect all Nigerians within their areas of operation and these Nigerians include travellers plying this busy and important road” the governor noted.

He recalled that this year alone, the insurgents carried out many attacks along Maiduguri-Damaturu-Kano road, including the one in February, in which over 30 persons including a nursing mother and an infant were burnt to death as travellers.

Zulum however assured residents along the road that he was going to immediately hold a security meeting and hopefully come up with more measures to secure the highway. The governor urged citizens to continually support the military by sharing information that would generate credible intelligence on the activities of insurgents. 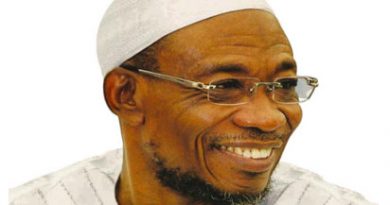